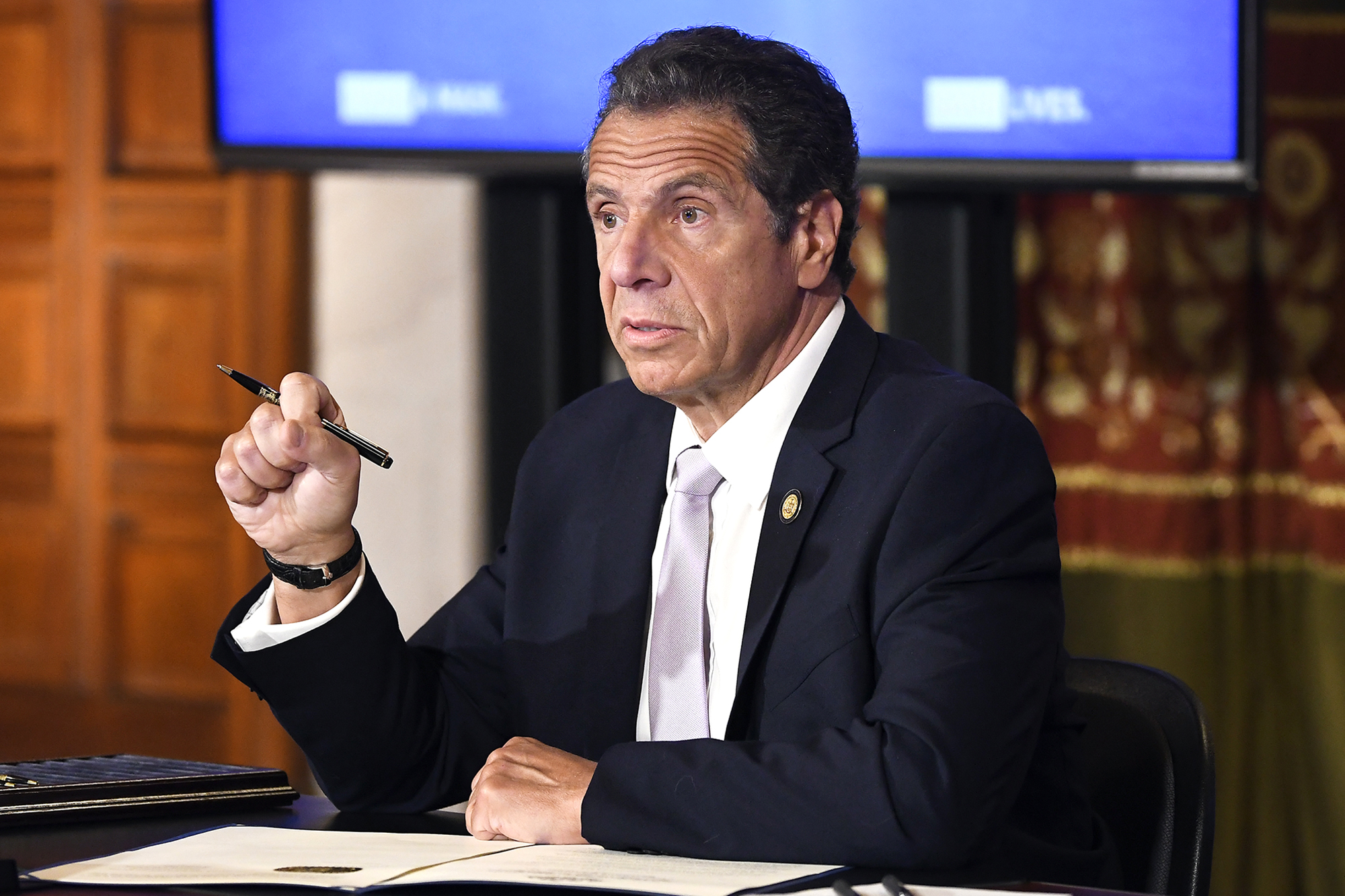 Gov. Andrew Cuomo said Sunday that he’ll sign a bill that strips him of the emergency powers he was granted during the coronavirus pandemic.

“I’m signing today the legislature’s emergency powers bill,” he said during a conference call with reporters Sunday. “And I’m going to implement it today with a significant change.”

The change is a new directive he announced Sunday that restaurants outside of New York City may open up more indoor dining seats.

Cuomo said those restaurants can open to 75 percent indoor capacity on March 19 — up from the current 50 percent mark.

But, he noted, the legislature can now reject the move.

Lawmakers in Albany passed the bill on Friday, rescinding Cuomo’s ability to create new COVID-19 directives or extend existing ones without approval from the legislature — a bid to curb his power amid growing scandals.

The bill stifles Cuomo’s control over the pandemic response while he faces growing sexual harassment claims and allegations that he purposely withheld information about coronavirus deaths in Empire State nursing homes and adult-care facilities.

Undeterred, he insisted Sunday that the pandemic recovery was progressing in the state.

March 19 is also the date restaurants in nearby Connecticut are moving to 100 percent indoor capacity, the governor noted.