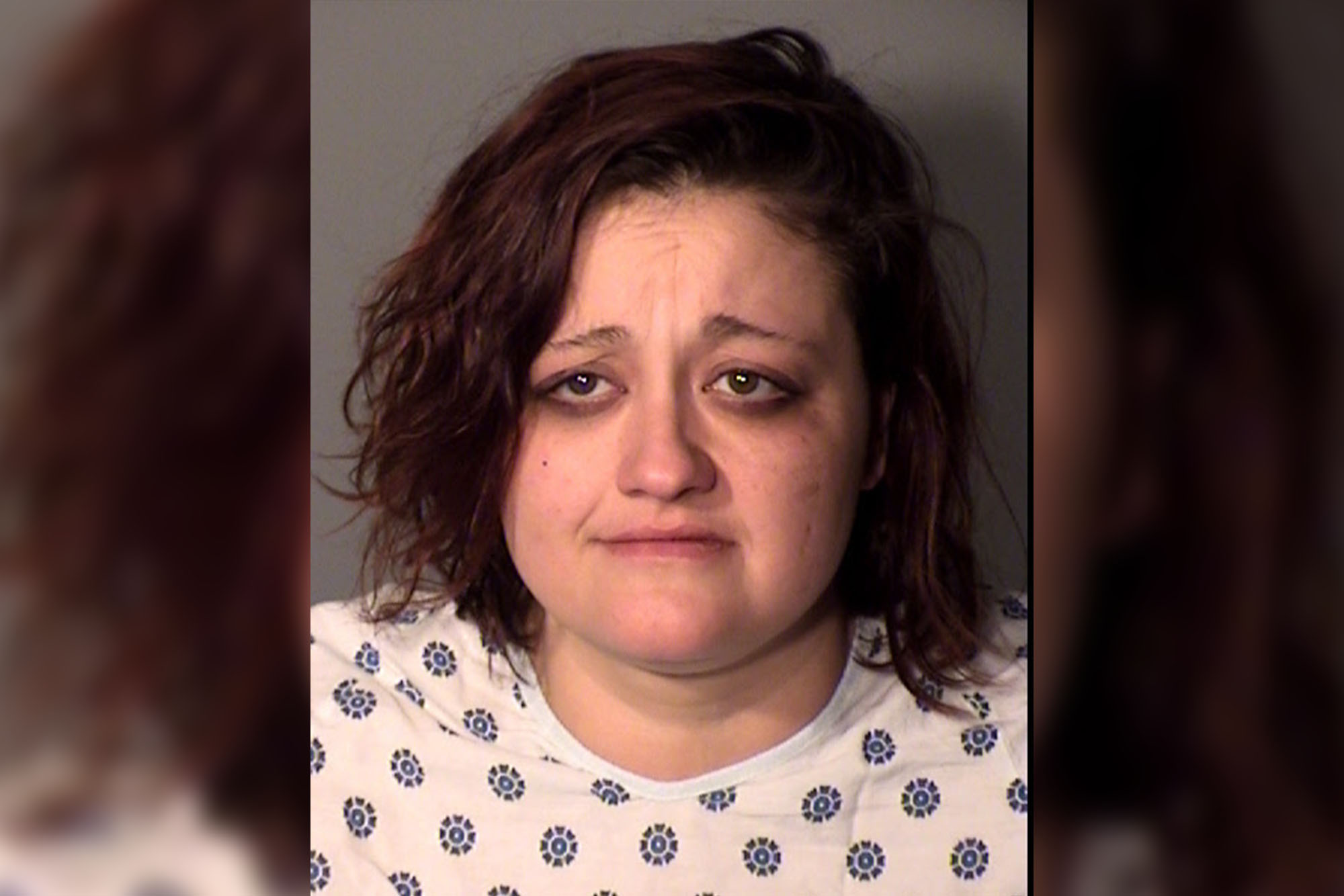 A Connecticut mother has been arrested after allegedly admitting to killing her 4-year-old son, authorities said Sunday.

New London police responded at approximately 6:27 a.m. Sunday morning to a report of a female damaging a parked vehicle with a bat outside of an apartment at 242 Nautilus Drive.

Upon arrival on scene, police made contact with the owner of the vehicle. The reported female suspect, later identified as 33-year-old Tiffany Farrauto, had left the scene prior to police arrival.

While on scene with the vehicle owner, Farrauto approached police and informed them that she had “strangled” her four-year-old son, who was located inside the apartment.

New London Police Chief Peter Reichard said at a news conference Sunday that Farrauto told officers to “take me away.” When one of the officers asked her why she wanted them to take her away, “she indicated that she harmed her son and that her son was in the apartment,” Reichard alleged.

Police immediately entered the apartment, where they found an unconscious and unresponsive young male child. Officers instantly began CPR in an attempt to resuscitate the child, while notifying emergency medical personnel. The child was later transported to L+M Hospital by the New London Fire Department. The child was pronounced deceased shortly after arriving at the hospital by medical staff.

The scene was immediately secured and detectives responded to investigate the incident. The New London Judicial District State’s Attorney’s Office, the Connecticut State Police Major Crime Unit-Eastern District, and the Office of the Chief Medical Examiner were notified and responded to the scene as well.

Farrauto was initially arrested for two counts of criminal mischief in the third degree. Following additional investigation, Farrauto was also charged with murder and risk of injury to a minor.

While talking about the child’s death during Sunday’s press conference, Reichard began to get emotional.

“I talked to the officers who first arrived to the scene. They were choked up by it. All of them have children the same age and it hits home. It hits you right in the gut,” Reichard said while trying to hold back tears. “I then proceeded to the emergency room myself where several more of my officers and the entire emergency room staff were. It hits home with them too and they do these things every day. It’s not easy.”

Reichard added that he would not publicly identify the boy until the child’s father and family could be notified first. Police offered their condolences to the child’s family in a statement posted on the department’s Facebook page.

An investigation into the incident remains ongoing. An autopsy will be performed on Monday to determine the child’s cause of death. Farrauto, who is being held on a $2 million bond, will also undergo DNA testing, Reichard said.

Anyone who has information concerning this investigation is encouraged to contact the New London Police Department’s detective bureau at 860-447-1481. Anonymous tips may be submitted via the New London Tips 411 system by texting NLPDTip plus the information to Tip411 (847411).