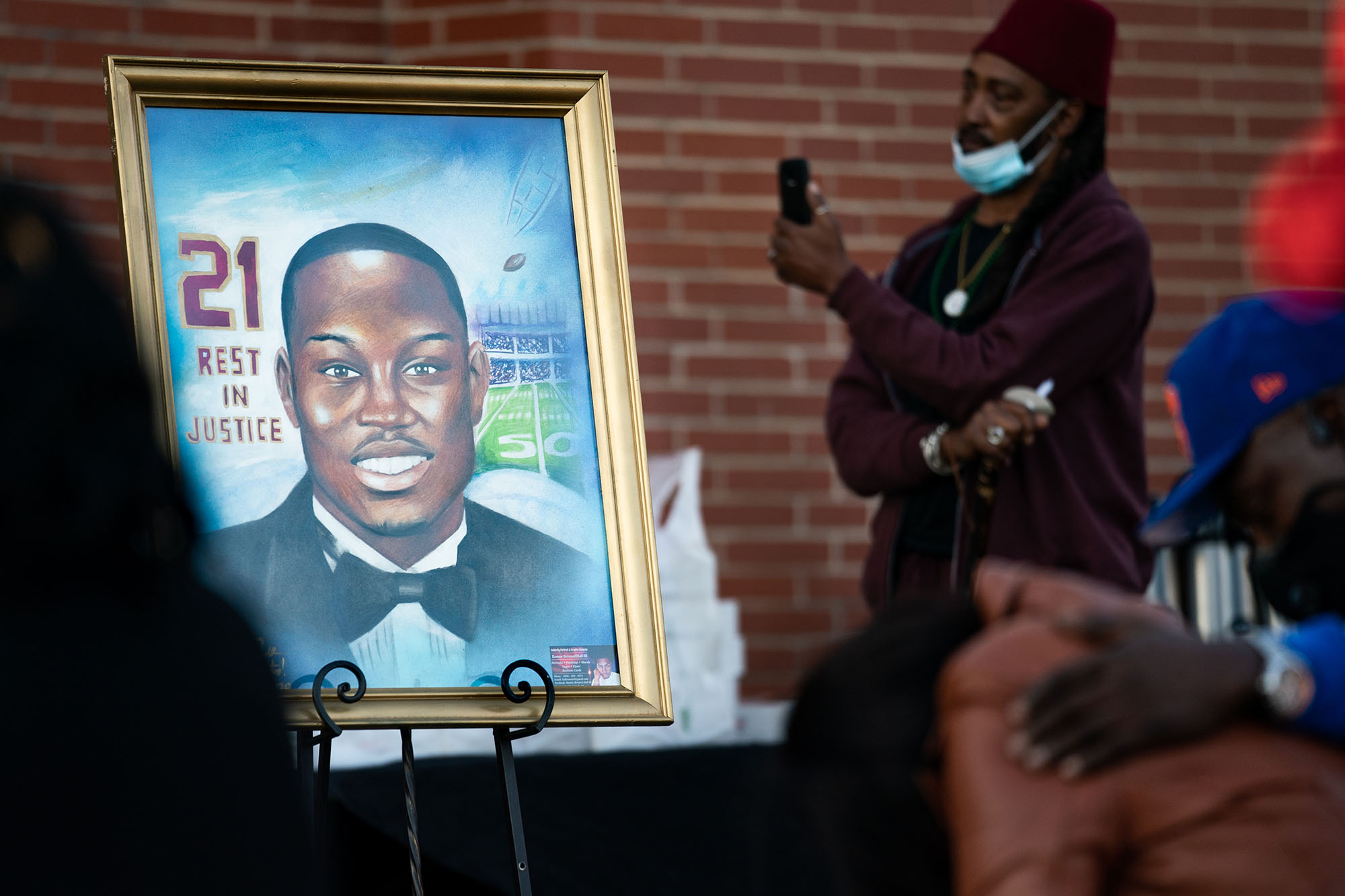 The bill, which still requires the approval of the state Senate, could make the Peach State the first in the US to repeal a law granting residents arrest powers in certain situations, the Atlanta Journal-Constitution reported.

“Ahmaud’s death is not in vain,” state Rep. Bert Reeves, the Republican lawmaker who sponsored the bill, said prior to the vote.

“Ahmaud — his life and his legacy — is going to be (an) agent of change,” Reeves said. “And in this General Assembly, in 2011, every single one of us have the opportunity to take part in Ahmaud’s legacy.”

Arbery, 25, was chased down and shot dead by three white men while jogging through a Brunswick neighborhood on Feb. 23, 2020 — with his attackers saying they thought he was a burglar who had targeted the area.

The case lingered for months until video footage of the incident was made public.

All three men — Gregory McMichael, his son Travis and William “Roddie” Bryan — were civilians, although the elder McMichael was a former cop and DA’s investigator.

All three are currently being held without bail pending trial on murder charges.

The state’s House Bill 479 would undo the statute that currently allows civilians to take the law into their own hands — as appeared to be the case in Arbery’s death.

According to the Journal-Constitution, the current state law dates to 1863, and was originally intended to allow Georgians to hunt down slaves who fled to join the Union Army during the Civil War.

The law currently allows residents to arrest someone based “upon reasonable and probable grounds of suspicion.”

Critics maintain it has served to legally justify racial profiling.

“I know that there were decades of lynchings that happened in Georgia (where) this law was used as justification,” Reeves said.

“I was a black man running with a white T-shirt and shorts in a residential neighborhood in my 20s,” he said. “I could have been Ahmaud Arbery before Ahmaud Arbery.”