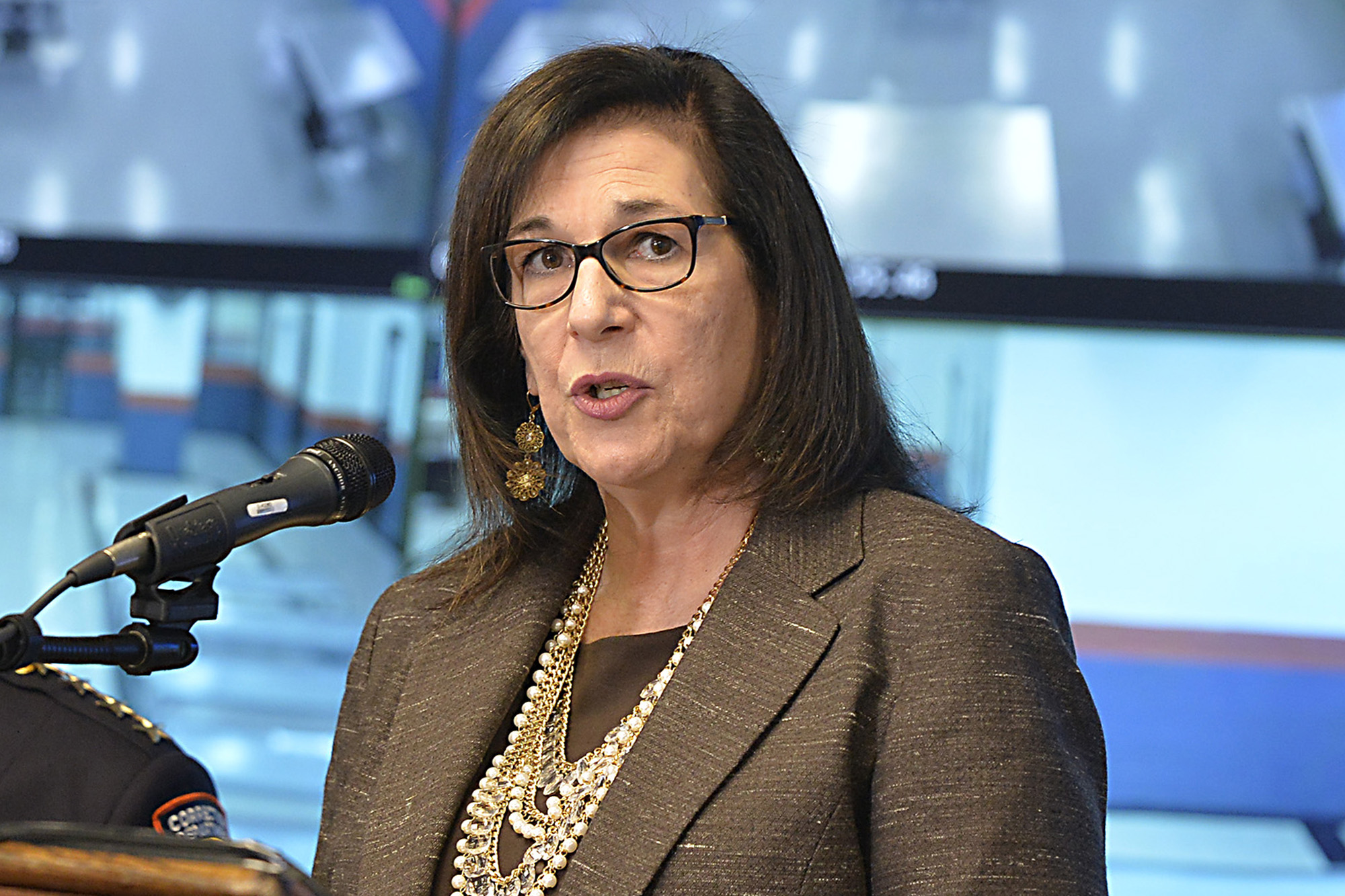 “We were told that Commissioner Brann was in the emergency room,” City Councilman Bob Holden, a member of the council’s Committee on Criminal Justice, told The Post.

Brann had been scheduled to attend a council budget hearing Wednesday afternoon, but it was canceled because of her situation.

Just hours earlier, corrections officials acknowledged that they had released accused murder suspect Christopher Buggs due to a clerical error.

Buggs, 26, was awaiting trial on a 2018 Brooklyn slaying but also faced an unrelated criminal contempt charge on which he was sentenced to time already served in jail.

Someone cut Buggs loose on the lesser case, not realizing that he was still awaiting trial on the murder case — and waited 12 hours to tell the NYPD.

Brann was named commissioner in October 2017 after serving four years as a deputy commissioner with the department.