Saga of Teen Vogue editor reminds us all: Stop tweeting! 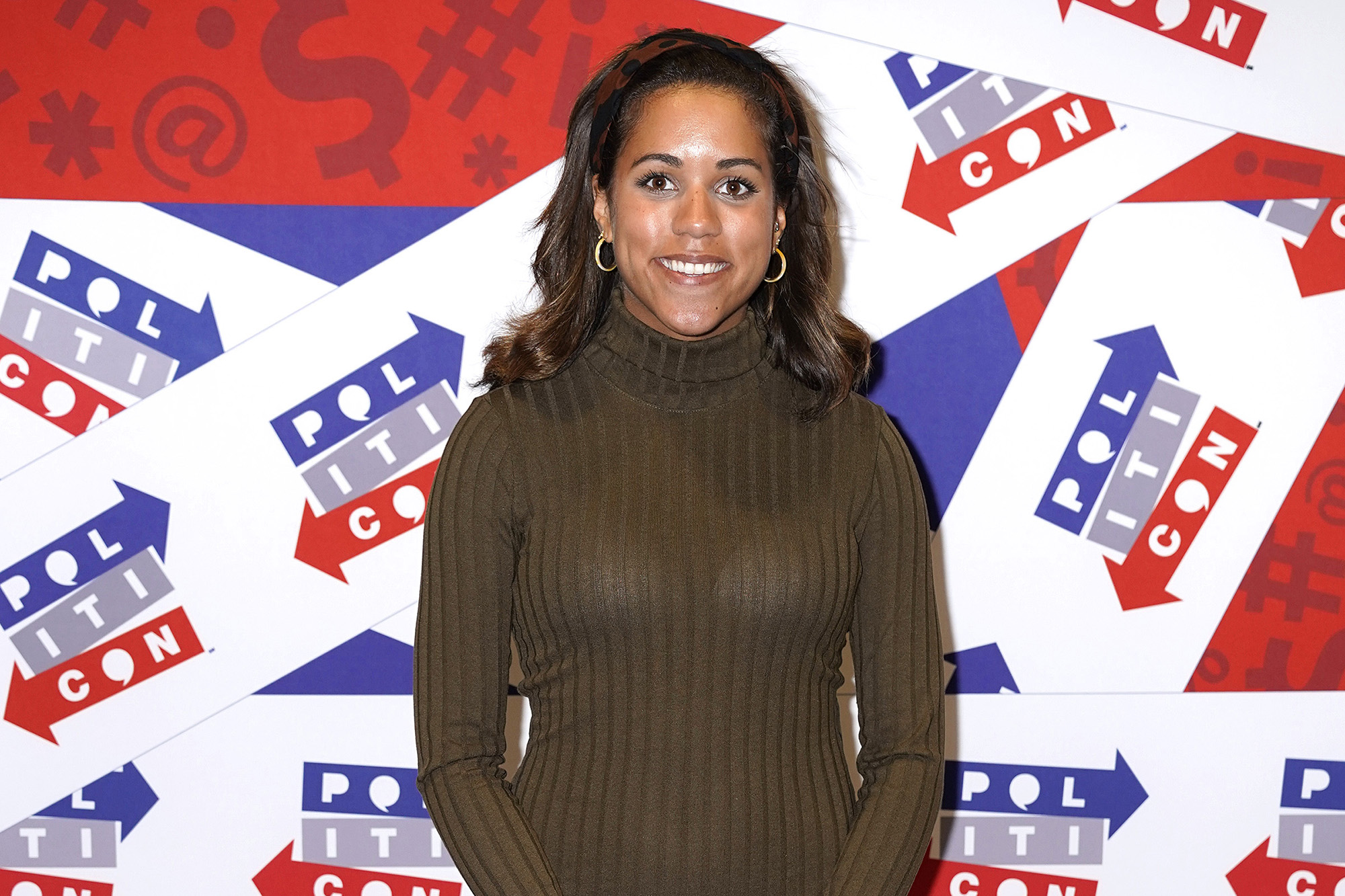 When the journalist Alexi McCammond was 17 years old, she wrote some tweets in the voice of an annoyed American adolescent — which is what she was. Little could she have known that almost a decade later, her skyrocketing journalism career would be suddenly imperiled because she used the word “Asian” in a slighting way in three of those tweets.

But imperiled she is. And her story should be a reminder to everyone that whatever it is that causes people to dedicate themselves to Twitter, they are taking a huge and foolish risk with their potential futures.

That risk is not worth the immediate reward of hitting that blue Tweet button and showing your passing thoughts to a world wildly interested in finding ways to destroy people.

After McCammond was hired to edit Teen Vogue last month, an outraged Asian editor at another publication highlighted these tweets in a finger-wagging Instagram post — tweets for which, it should be noted, McCammond actually apologized two years ago when someone else surfaced them.

It seems, however, that she didn’t apologize in the right way for her critic, Diana Tsui. The problem was that McCammond called the tweets “deeply insensitive” rather than “racist.” Tsui then raged at the very thought that the conglomerate Conde Nast would even think of hiring McCammond: “I’m tired of big media organizations pretending to give a damn about diversity and inclusion,” she wrote.

And while McCammond will probably survive this onslaught, she now has no margin for error whatsoever. One more false move and pow.

It seems that the purpose of Twitter for ambitious people now is twofold.

First, it is a means of building your own “brand,” apart from the institutions where you labor or the work that you do. The spicier and more exceptional your Twitter personality the more you stand out — and the more people follow you.

Second, Twitter now serves as public database that allows people to seek out information that can be used to ruin other people. We live in a time when shifting standards of censoriousness have transformed the past use of certain words and phrases once thought deserving merely of an exasperated eye roll into present-day acts of evil.

Those old Tweets are brought forward for a singular purpose: To turn the person who used them that way into an “unperson,” to borrow the euphemism for the destruction of a politically or socially problematic citizen of the totalitarian society in George Orwell’s “1984.”

Twitter is bad. Take it from me. I spent a decade Tweeting and then I stopped.

I was good at it. People loved my Twitter feed. I ended up with 145,000 followers. And I stopped because I realized that every time I posted something funny or interesting or provocative, I was taking my career and my life in my hands because I might not only offend someone in the present but might in fact set myself up for cancellation in the future for something that was not even a crime at the time.

And for what? For a minor dopamine rush provided by the momentary thrill of unedited self-expression?

Alexi McCammond surely wishes she could climb into Doc Brown’s car, get it up to 88 miles an hour, and journey back to 2011 to prevent her younger self from signing up for the hell site that was just lying in wait to try and poison her future.